In honor of these wintery months, I present the Kobe Rilakkuma Store Opening Plush Set!

Rilakkuma and friends get to relax on a giant polar bear!

Rilakkuma’s arms back in a perfect relaxed pose!

Korilakkuma lazes around with her favorite toy penguin! 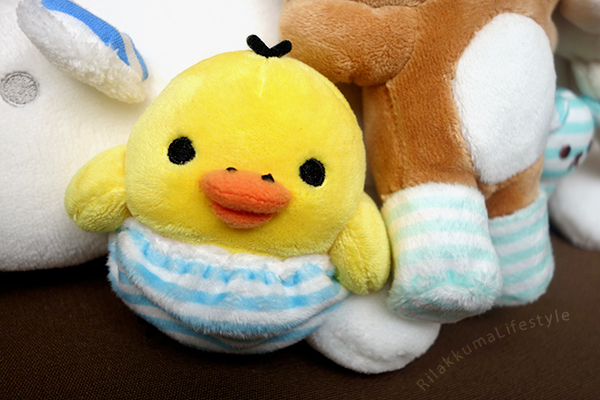 The bears get their own striped boots, while Kiiroitori gets… some shorts? Looks kind of like a diaper hehehe.

The polar bear! Whose ear features a blue and white striped pattern, and is continuous on the back side of the plush, too!

One of my favorite Rilakkuma details from this year: little striped bear! Wow, so adorable! Wish they also sold a larger plush bear like him! 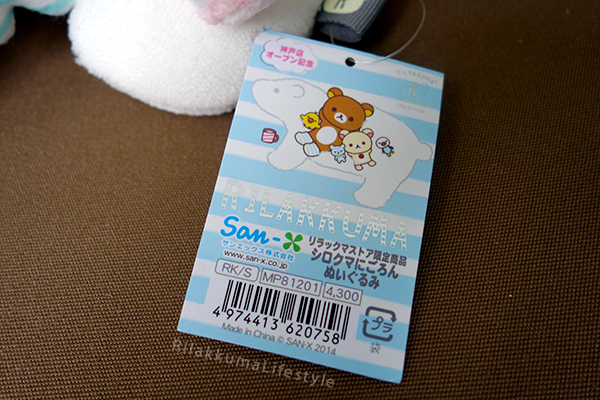 Big thanks to my Auntie Lulu for helping me acquire this cuddly plush! She has been so wonderful in helping me get new Rilakkumas lately :3

There have been quite a few new happenings in the Rilakkuma world since I last posted, but here are a couple of recent highlights!

What do you all think about this Mobile Exclusive Space Series Set?

Hehehe, what a unique plushie design! This boxed plush set costs 7,800円 (6,800円 for those with a paid membership), and orders will be taken until January 13. 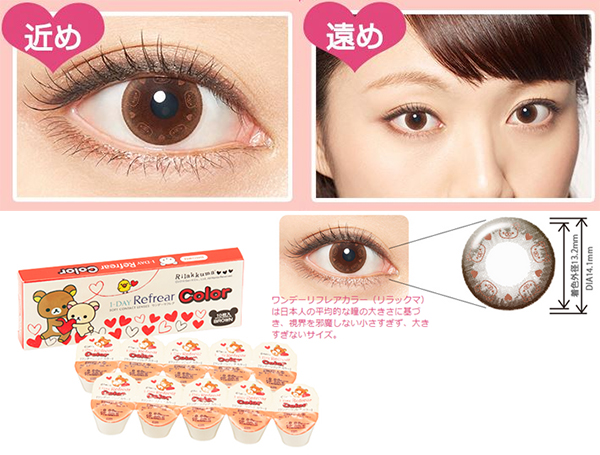 A Rilakkuma Hearts Series theme for your eyes!

Manufactured by Refrear, these cute contacts are 1,800円 for 10 contacts (5 single-day uses). They’re a nice, subtle look – I wonder how many people would even notice a change if I wore these though?

What about this Hatsuyume Rilakkuma plushie? 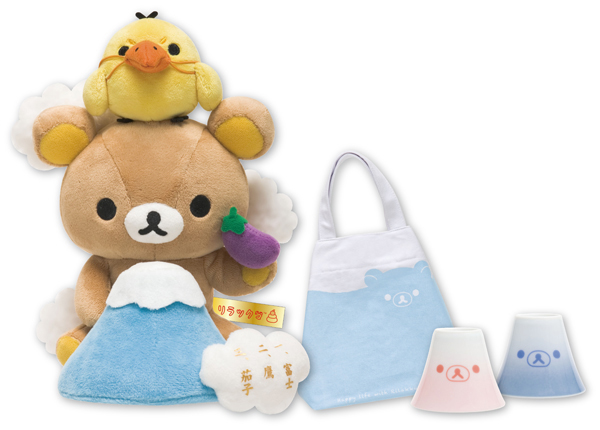 I dream of Rilakkuma!

Wow! I really love this concept and design! This auspicious plushie is 8,230円, and will be released on January 1 and 2 in all Rilakkuma Stores.

Hatsuyume (初夢) is the Japanese word for the first dream had in the new year. Traditionally, the contents of the dream would foretell the luck of the dreamer, and it is considered to be particularly good luck to dream of Mount Fuji, a hawk, and an eggplant – how awesome to see these 3 symbols in this plushie! I’m guessing a dream with Rilakkuma would make you even luckier! ;)

Apologies for the lack of updates recently: schooling and responsibilities just get in the way of things sometimes, eh?

How has your winter been going this year? Any Rilakkumas for gifts?

My family surprised me with an XL Winnie the Pooh Tsum Tsum last night!

My family is so thoughtful! That Tsum Tsum game is way too addicting! Hope everyone is having a wonderful time as 2014 comes to a close!