Hi everyone! I’m back from the Dominican Republic finally, and whew it is wild being back in the States again!

But wow, lots of cool things have happened while I was out!

First up, a Rilakkuma & SHINKANSEN collaboration! 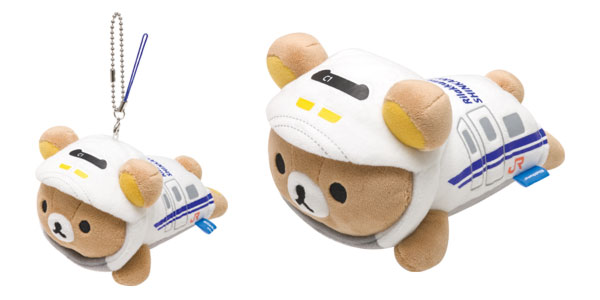 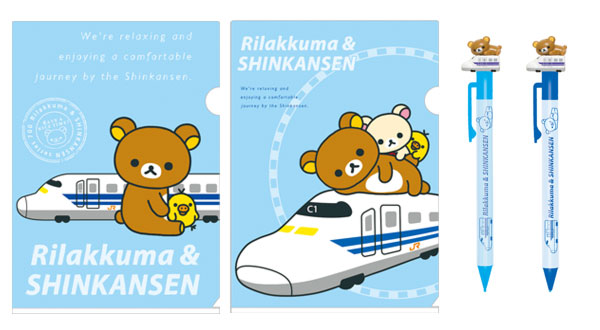 I picked up the Dr. Yellow version of this plushie, so I’ll probably try to get my hands on this version since I’ve traveled on this Shinkansen before!

A first wave of these items will be sold at Tokyo Station beginning August 19, and then these products will eventually be available in Rilakkuma Stores all over Japan starting August 23.

How cool that they are continuing the success of the transportation theme, which was started by the Yamanote Line collaboration (also with a 50th anniversary theme) from last year!

Speaking of the Yamanote Line, a big congratulations to Rilakkuma for winning an award for excellence at the Transit Advertising Awards 2014!

Following the tourism theme once more, check out the new Tokyo Souvenir Rilakkuma! 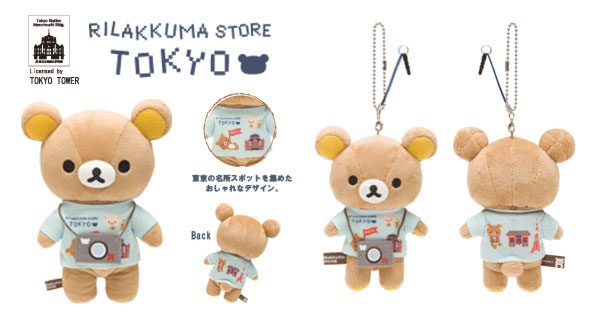 Cute souvenir plushie for 2,000円, and his keychain counterpart for 1,480円 – wow, these bears are getting pricey! 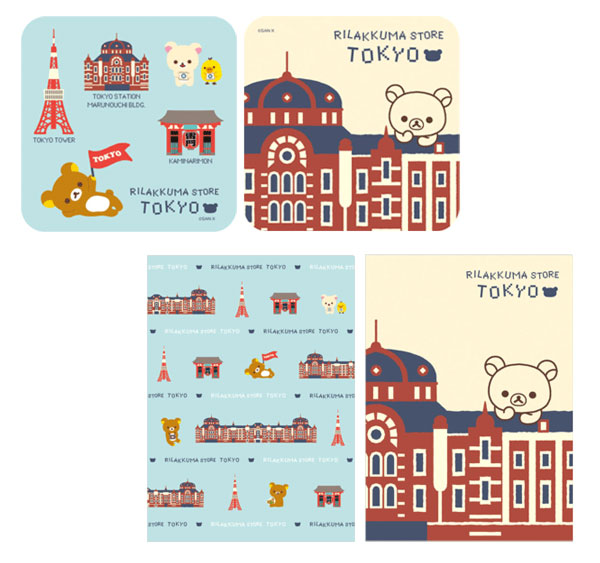 In addition to the Tokyo Station Marunouchi Building, this design also features Tokyo Tower (the second tallest structure in Japan behind Skytree) and the Kaminarimon (雷門, an outer entrance gate leading to the Sensō-ji in Asakusa).

I have the Marunouchi Rilakkuma that is really similar in design, but I might pick this one up too for completion’s sake – hard to say no to these camera-wielding Rilakkumas!

Interestingly, these products will be available at all Rilakkuma Stores from August 2 – August 31, but starting from September, only the Rilakkuma in the Tokyo prefecture (Tokyo Station, Tokyo Skytree, Harajuku, Kichijoji) will be stocking these items – which makes some sense since these are supposed to be Tokyo souvenirs anyway hahaha.

Wow, San-X has been really focusing on the tourism and transportation angle recently! In addition to these new designs, San-X is also expanding on their Dr. Yellow line to include socks, chopsticks, and other merchandise now as well – cool! 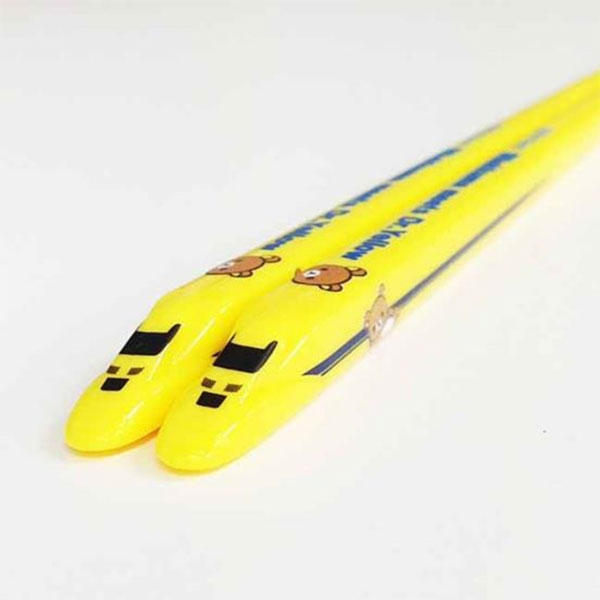 I’ve already made quite a few purchases on this line, but super cute nonetheless!

In other news, all of my Space Series Rilakkumas have arrived! I just got back from the Dominican Republic recently, so please be patient as I try to get my bearings back here in the United States!