Hello again! I’m back in Florida!

Wow, I haven’t updated since I arrived to the Philippines! I said things would slow down on this front after my fast-paced Rilakkuma adventures in Japan, but it turns out that applied to my blogging (and internet connection) too haha. But now that I’m back in the states, I have some time to burn while I wait for med school to start (August 5)!

First up is Tokyo Skytree Rilakkuma, Korilakkuma, and Kiiroitori! 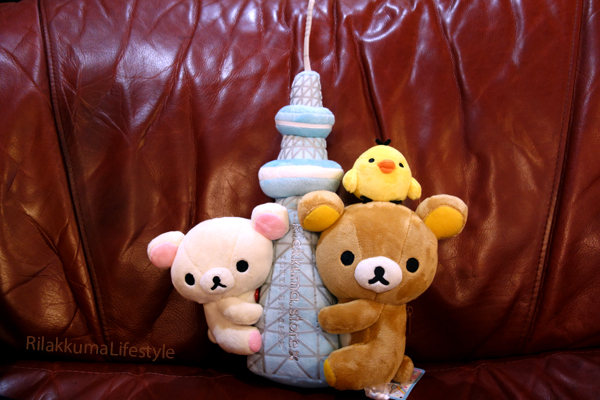 At 2080 ft., Tokyo Skytree is the tallest tower in the world! … which would make this Rilakkuma more than 1000 feet tall if scaled up to actual size! 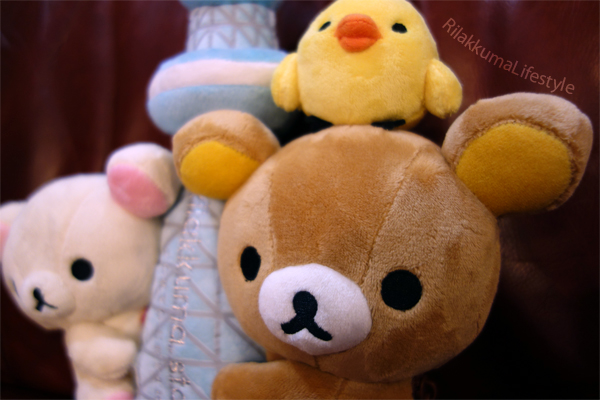 Fun fact: this is actually my first Kiiroitori hahaha 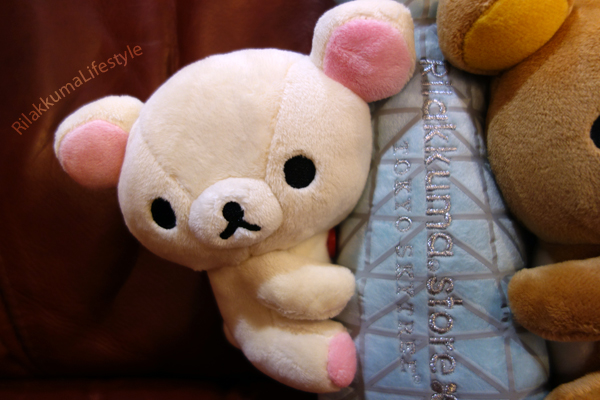 Love that they still included all the details: Rilakkuma has a functioning zipper, and Korilakkuma has her signature red button, even though it is barely visible!

This particular set, with the bears hanging on to the tower all King Kong-like, came out December 2012! A different set with the 3 with Rilakkuma holding dango came out at the Skytree Rilakkuma Store’s grand opening on May 22, 2012 – super cute, too!

Anyway, over the next few days, I’m gonna try to photograph and catalog all the different plushies I picked up while in Japan while I try to get caught up on all the Rilakkuma news I’ve missed – for example omg hahaha that the new Rilakkuma Wonderland mini plushies’ tails are all different colors?

These musically inclined Rilakkumas dovetail quite nicely with the new Akiko Yano Rilakkuma collaboration song, リラックマのわたし (“The Rilakkuma that is me”)! The CD will be available at Tower Records on August 7!

PS a big OOOH to the close-ups of the Rilakkuma Wonderland float playset!