Spring really came in full force this year – temperatures are already breaching over 90° F over here!

In the meantime, cool down by checking out this super suave drummer (timpanist) Rilakkuma! 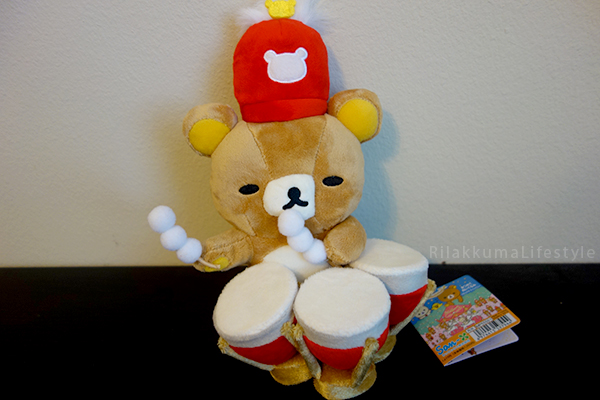 Welcome to the band! 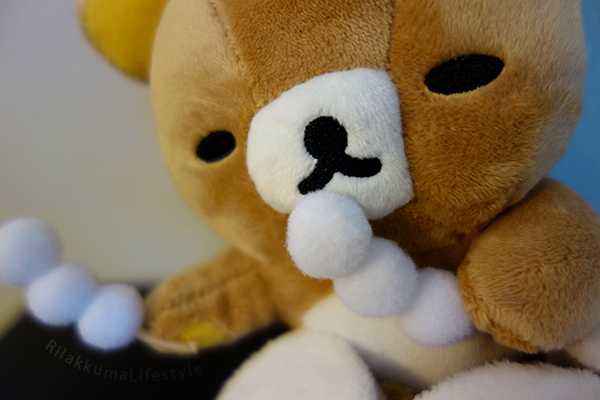 What a fancy shako, Rilakkuma! 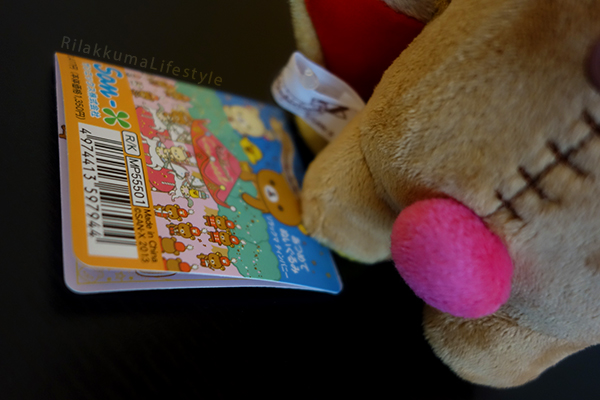 And one of my favorite details: his pink tail! 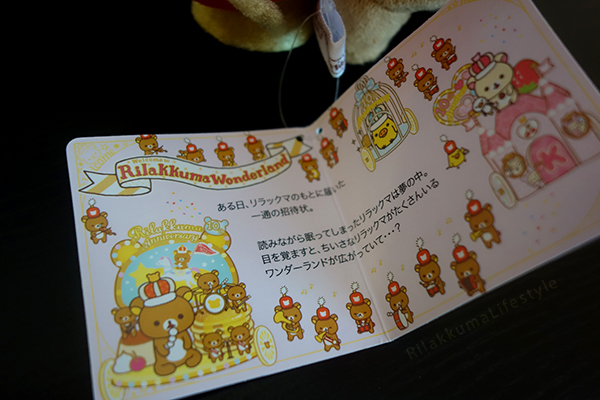 And a beautiful illustration on the tag!

This talented Rilakkuma is just one member of an entire marching band of Rilakkumas from the Rilakkuma Wonderland Series from July 2013. I remember being super baffled by this plushie in particular because I didn’t know what was really going on with his snout? But I’ve really grown to love this design, and his expression while chewing is so adorable!

A few bits and pieces of Rilakkuma news from April: 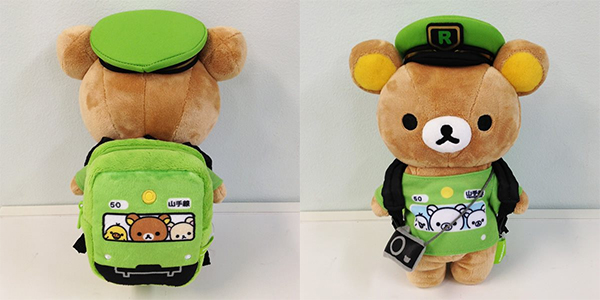 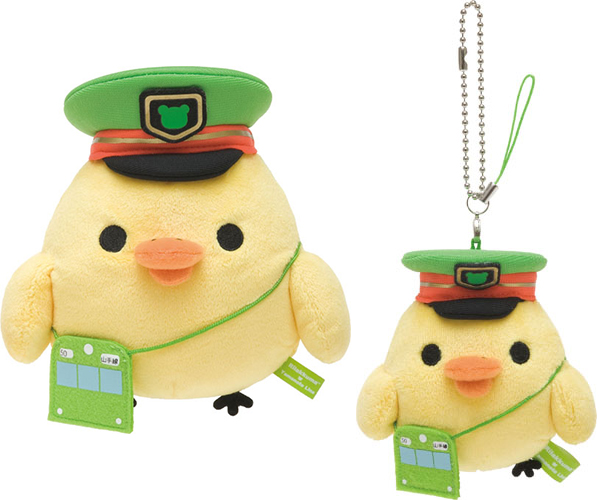 Super cool, and I’ve really loved this line since its debut last summer – but will Korilakkuma get her own outfit one day, too?

And, Rilakkuma gets suited up for soccer (or is it football?) with the Japan National Team! 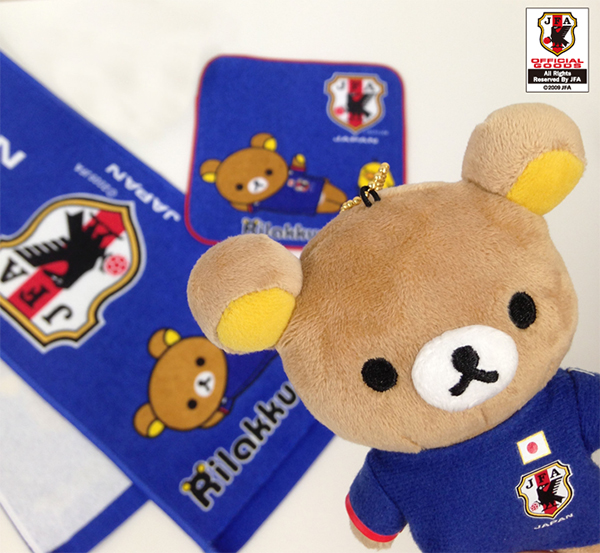 Such an athlete, Rilakkuma!

Adorable! I’m not much of a sports fan, but I can appreciate when Rilakkuma takes a break from being lazy (hahaha) and gets his exercise in hehehe. 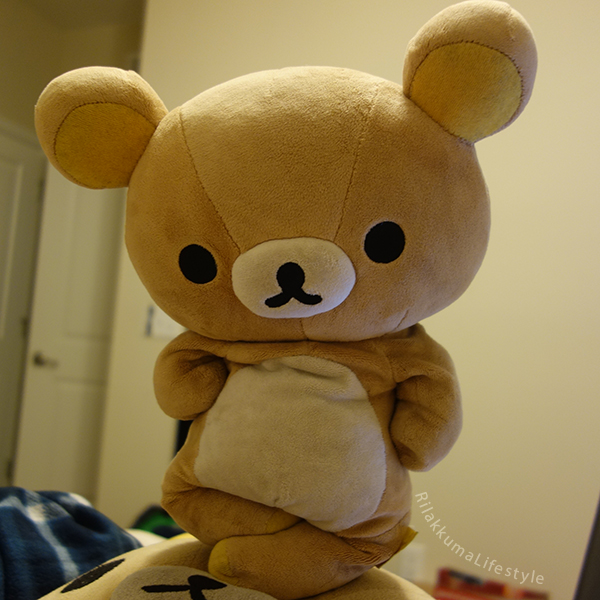 Also, Rilakkuma Lifestyle now as an Instagram! Just for simple, silly photos that I snap of my collection when I get a free moment.

I regrettably haven’t updated the Rilakkuma Lifestyle tumblr recently (which was the site that started it all for me! Even before this blog existed) but I’ll make more time for Rilakkuma photoshoots once my first year of medical school finishes up in 2 weeks. I just have to power my way through hematology/oncology – I can’t believe I’m so close to being done with my first year!